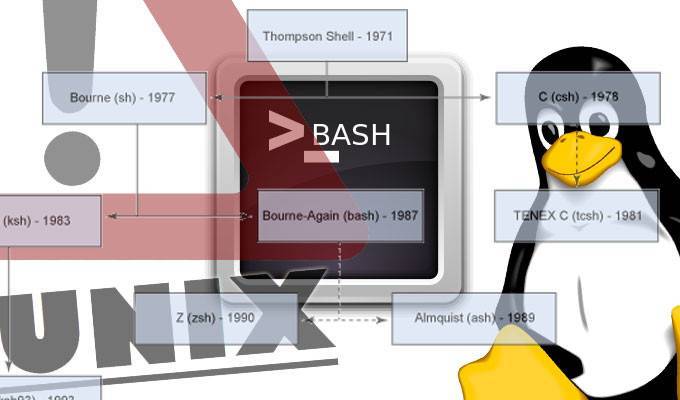 Less than two days after it was detected a vulnerability (CVE-2014-6271) that affects the Bash shell on Linux, Unix and Mac OS X, a patch was released that solves this issue only partially, which forced to report a new vulnerability (CVE-2014-7169) still pending. This issue has quickly gained a simple name by which it will be remembered for a long time: Shellshock or Shell Shock.

The simplest and shortest method to measure the number of processors present on a Linux box, which is also widely extended as it’s part of coreutils is:

DanielHow to know how many cores and processors has a Linux box03.13.2012